Oh What A Night!

Oh What A Night!

Our event team where treated to some fabulous entertainment last night as we attended ‘My Eyes Adored You’ at the Bolton Albert Hall.

Celebrating all the Greatest Hits of Frankie Valli and the Four Seasons,featuring slick moves and harmonies, we – along with the rest of the audience we where up dancing and singing in no time!

The production stars winner of The Voice UK and past Pontins 48hr headliner, Kevin Simm, alongside former Pontins Entertainment Team member Shane Nolan. It was great to see him strutting his stuff back in the legendary Blue Coat!

Since leaving Pontins, Shane has joined his Mum Coleen Nolan and her sisters on The Nolans UK tour, performed in numerous star studded musicals & pantos as well as touring the UK and Europe fronting his band NOLAN.

Although his achievements are vast he still voices his fond memories of his time as a Blue Coat at Pontins Brean Sands.His views are shared by his Dad, Shane Richie, who proudly states ‘It’s still, to me, the greatest job I’ve ever had.”

We wish Shane and the cast of ‘My Eyes Adored You’ the very best for their UK & Ireland tour and look forward to welcoming NOLAN back to our 48hr Party Weekender upon his return!

*Have you got what it takes to be a Blue Coat? To see current vacancies visit: 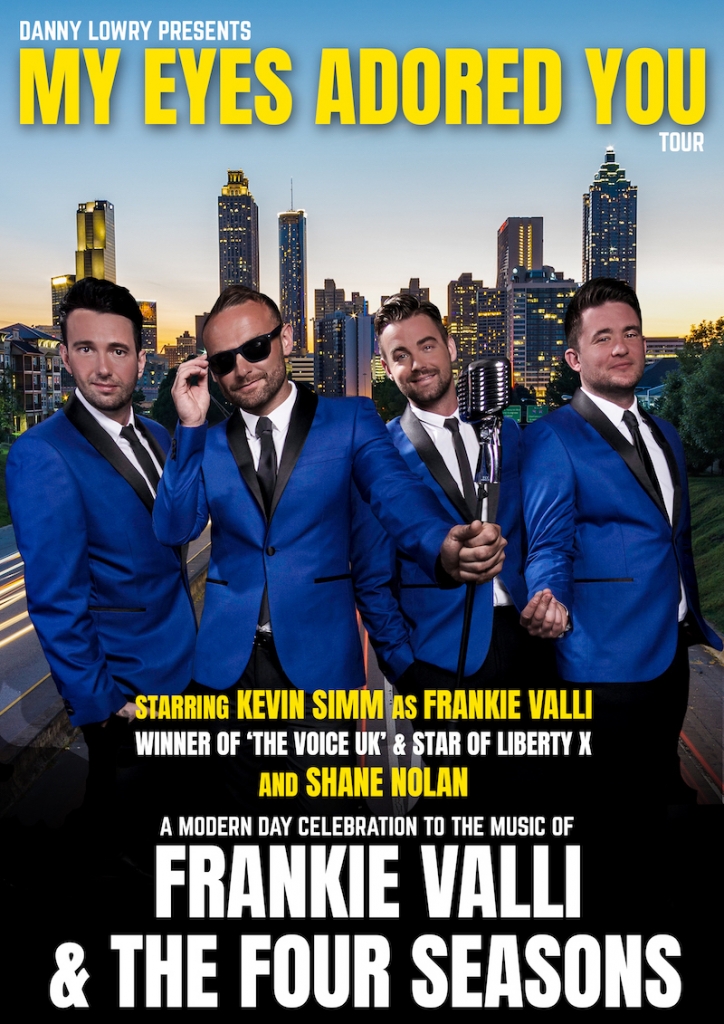