On December 2nd, The Pontins Events team where thrilled to assist in the Southport Charity Christmas Parade. Organisers, drivers and performers descended upon Pontins Southport where they spent the day decorating large floats, later parading through the local town to raise money for charity.

Organiser Adam Brown sent us this message of thanks:

‘Where do I even begin, The challenges that were thrown my way on the run up to the Christmas Parade made it hard for it to even go ahead, as the council cancelled their venue days before the event, I had a little idea to get in touch with Pontins Southport and they were more than happy to help us out with a venue, so to start my Thank you’s I want to say a massive thank you to Kelly and all the staff that stayed that extra bit longer on Sunday to help us out, Pontins you were absolute lifesavers and made the parade happen so for that I thank you from the bottom of my heart’

‘Well done Pontins and your wonderful friendly accommodating event staff for stepping up and helping out so that the miles of Southport Smiles were still there watching the parade from the side of the road from bedrooms balconies hotel rooms restaurants care homes shops you name it there were smiles and waves kisses blown and a really happy public wanting to see the Parade that wouldn’t of happened had it not of been for your staff and your generous offer to let the parade leave from your car park . Lioness MCC thank you so much (The naughty Elves in the workshop float )

It was a really special event and we where thrilled to have been able to assist in the parades time of need. A little Christmas cheer has officially been spread across the parks! MERRY CHRISTMAS to all the Event team and organisers, we hope to see you again next year! 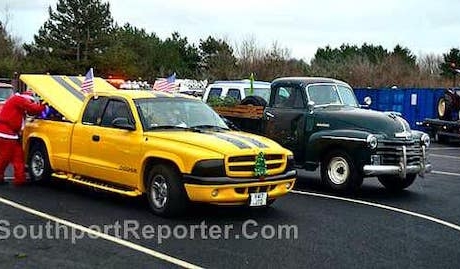 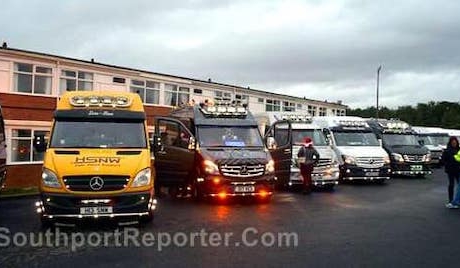 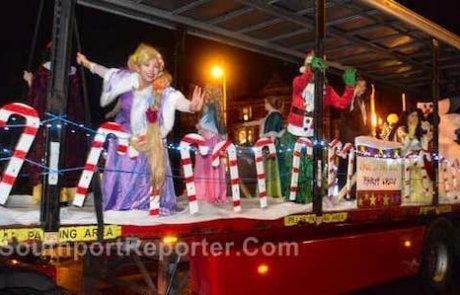 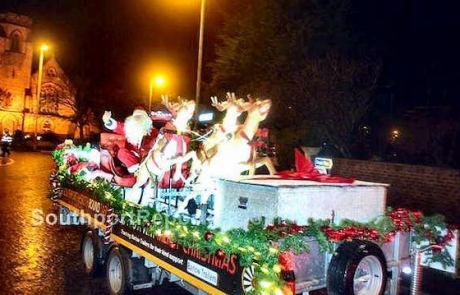